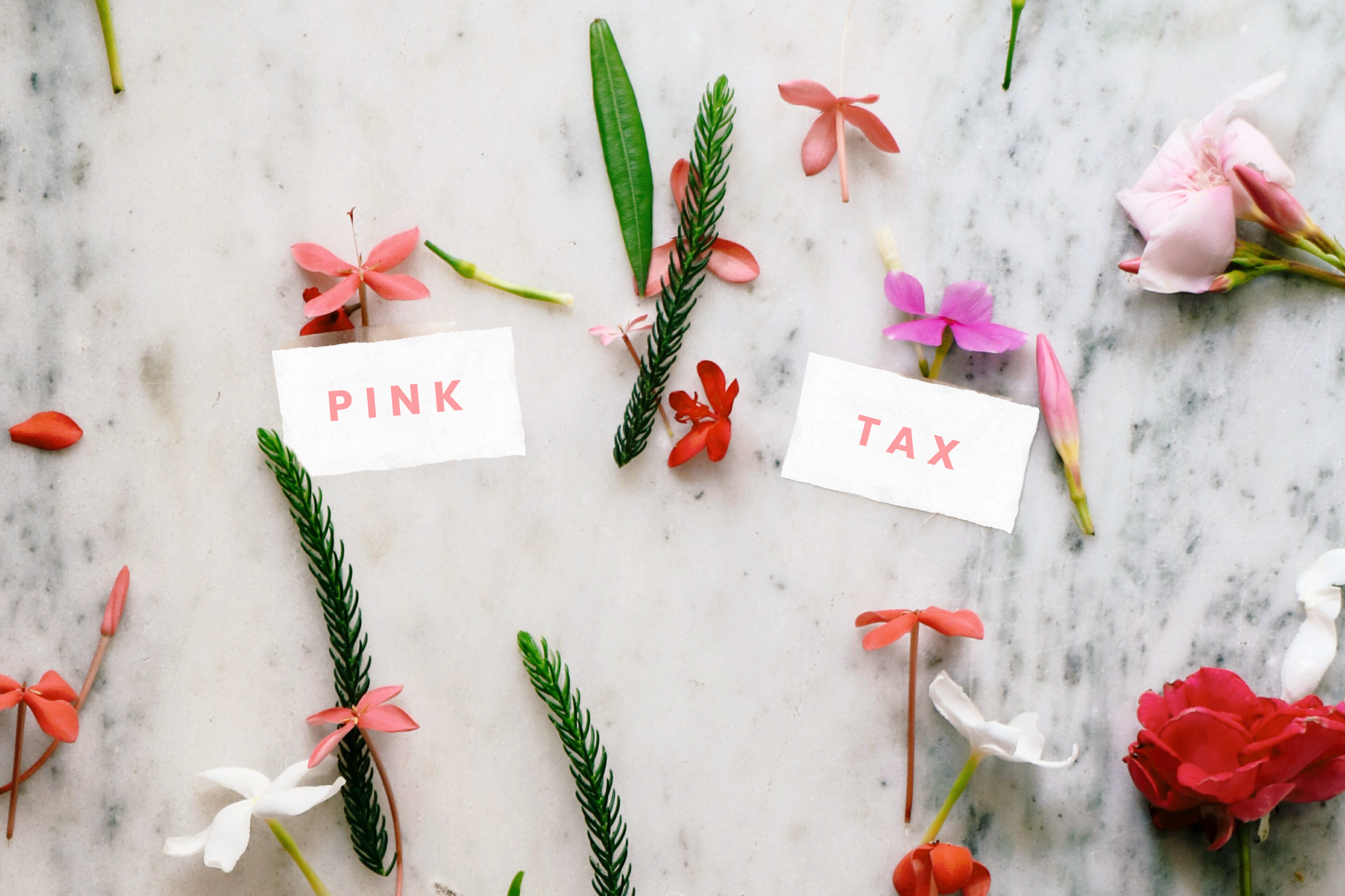 They’re better for the environment, but do they take advantage of women?

Pink tax is the strange phenomenon of women paying more for clothing, accessories, hygiene products and even haircuts than men. According to Business Insider, the difference in South Africa can be up to 18%.

Luckily this no longer applies to sanitary products since April 2019 after South African Finance Minister Tito Mboweni announced that South African consumers will no longer be paying the value added tax (VAT) of 15% on pads.

According to Essentials magazine, in 2018, a survey done by Sanlam found that:

So, it’s pretty evident that pink tax does exist. But these are the average consumer products that aren’t specifically made with the environment in mind.

I did a comparison of eco-friendly products available from South African retailers for men and women.

Upon first inspection, it seems that many South African eco-friendly brands are gender neutral and therefore prices are all standard. Personal care products and even clothing are made and designed for anyone and don’t lean heavily on the ‘pink is for girls and blue is for boys’ rule.

One of South Africa’s favourite eco-friendly online stores doesn’t have a section specifically for women, but it does have one specifically for men, which stocks ‘manly soap’ and beard oil among other things. And while most things in this section can be considered gender neutral (unless they specifically have the words “for men” on them), I also noticed much of it was a lot cheaper.

But I suppose that might be because no one is telling men to put expensive crystal Yoni eggs into their private parts.

Clothing on this website was more varied for women, with the selection being almost three times larger, but undergarments from the exact same brand were more expensive for women.

A Cape Town-based zero waste store seems to be pretty even in its pricing, although they also carried the same range of underwear as the previous website which had a noticeable difference in price, but this seems to be specific to the brand. The rest of their products seem to be gender neutral and even when they are specifically targeted to men or women, or even just carry items that are more masculine or feminine presenting, they’re pretty even in price.

Another popular skincare brand has a ‘for bros’ section that differs from their larger collection, which is quite obviously aimed at female presenting people. The most expensive items for ‘bros’?  A duo shaving kit for R395. For (no, I’m not going to say what you were thinking) women? A single item is R695.

So, while it seems that most eco-friendly stores don’t really do pink tax, the bigger, more well-known brands seem to be taking advantage of the age-old, sexist pricing tradition. 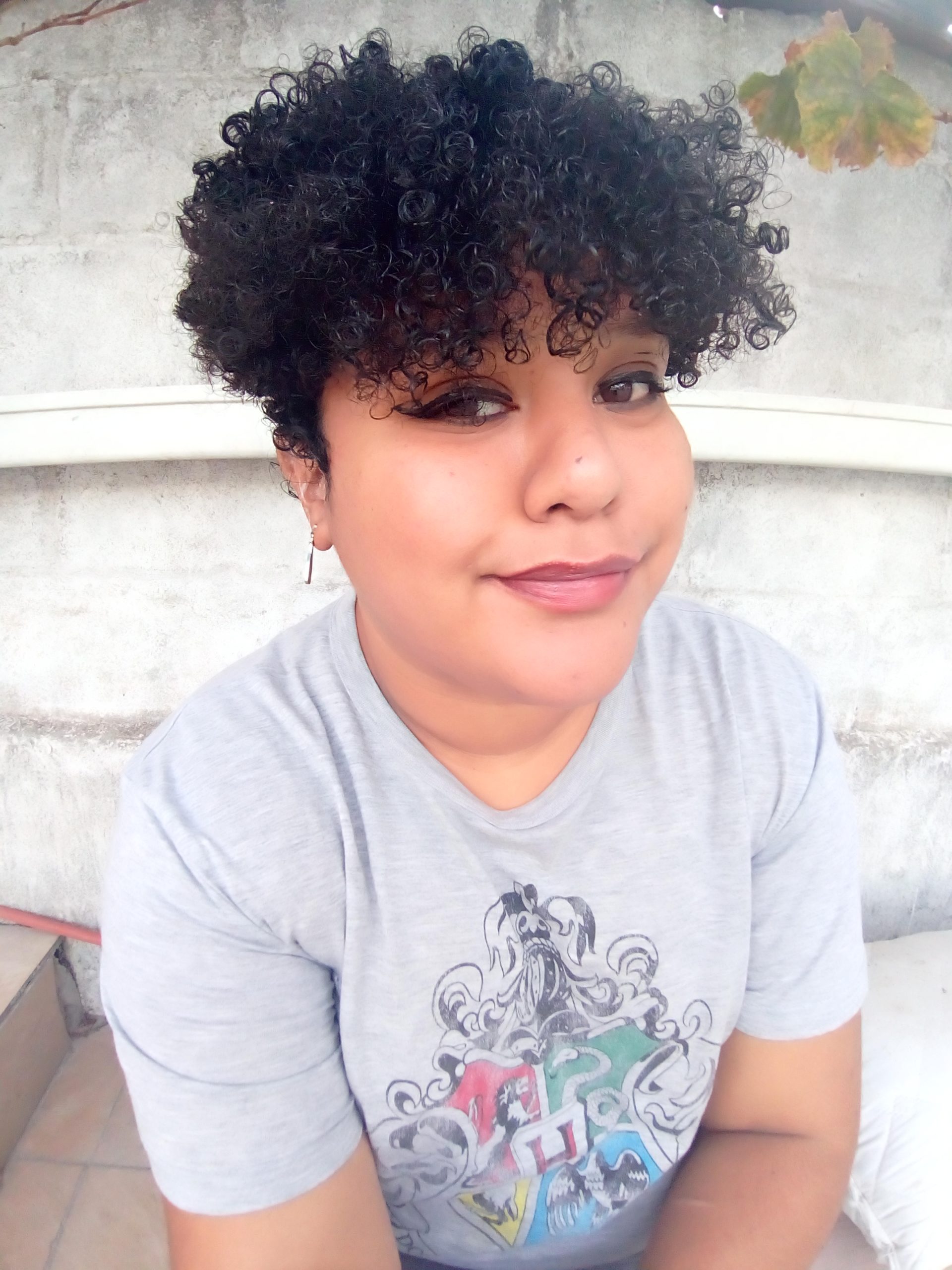 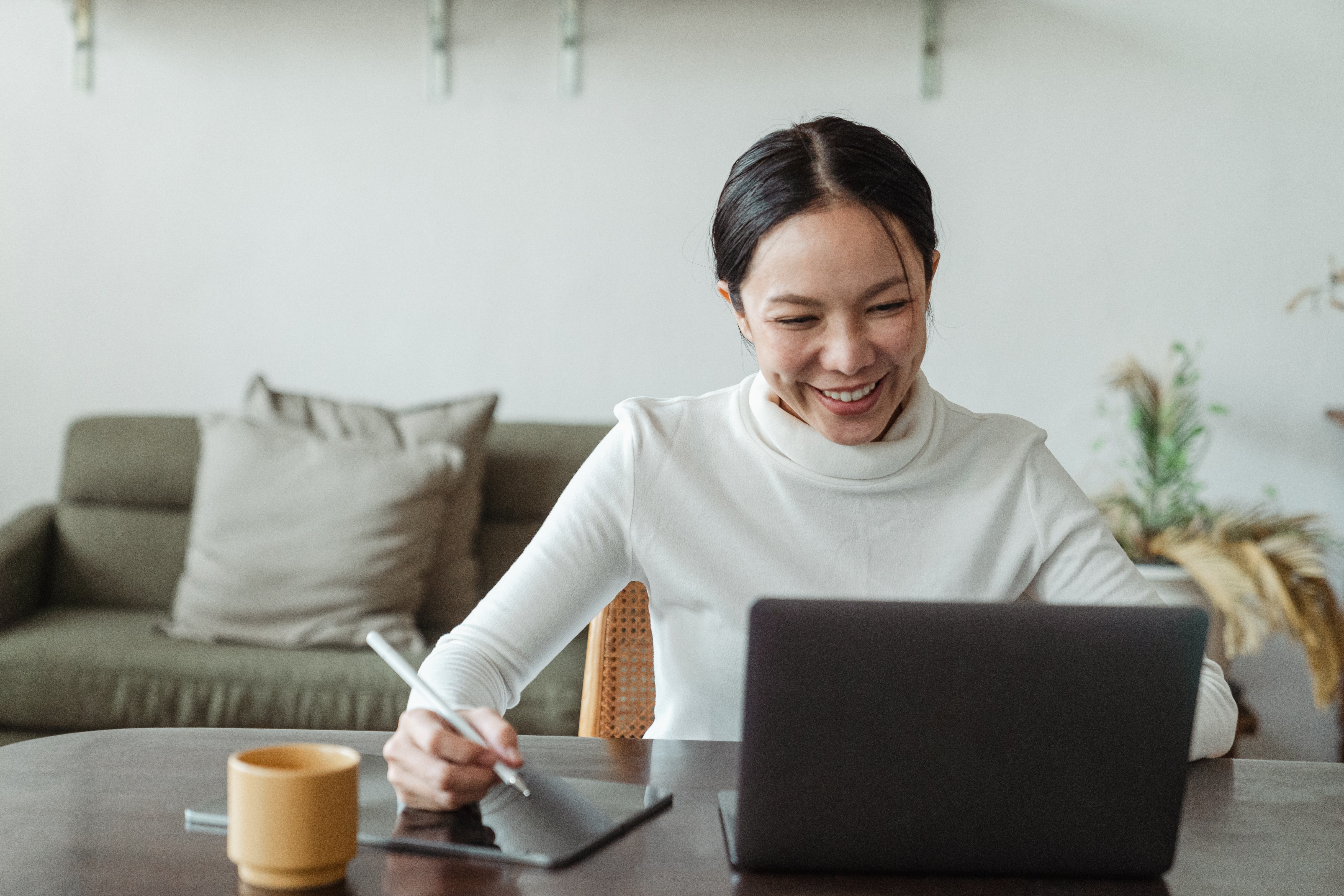 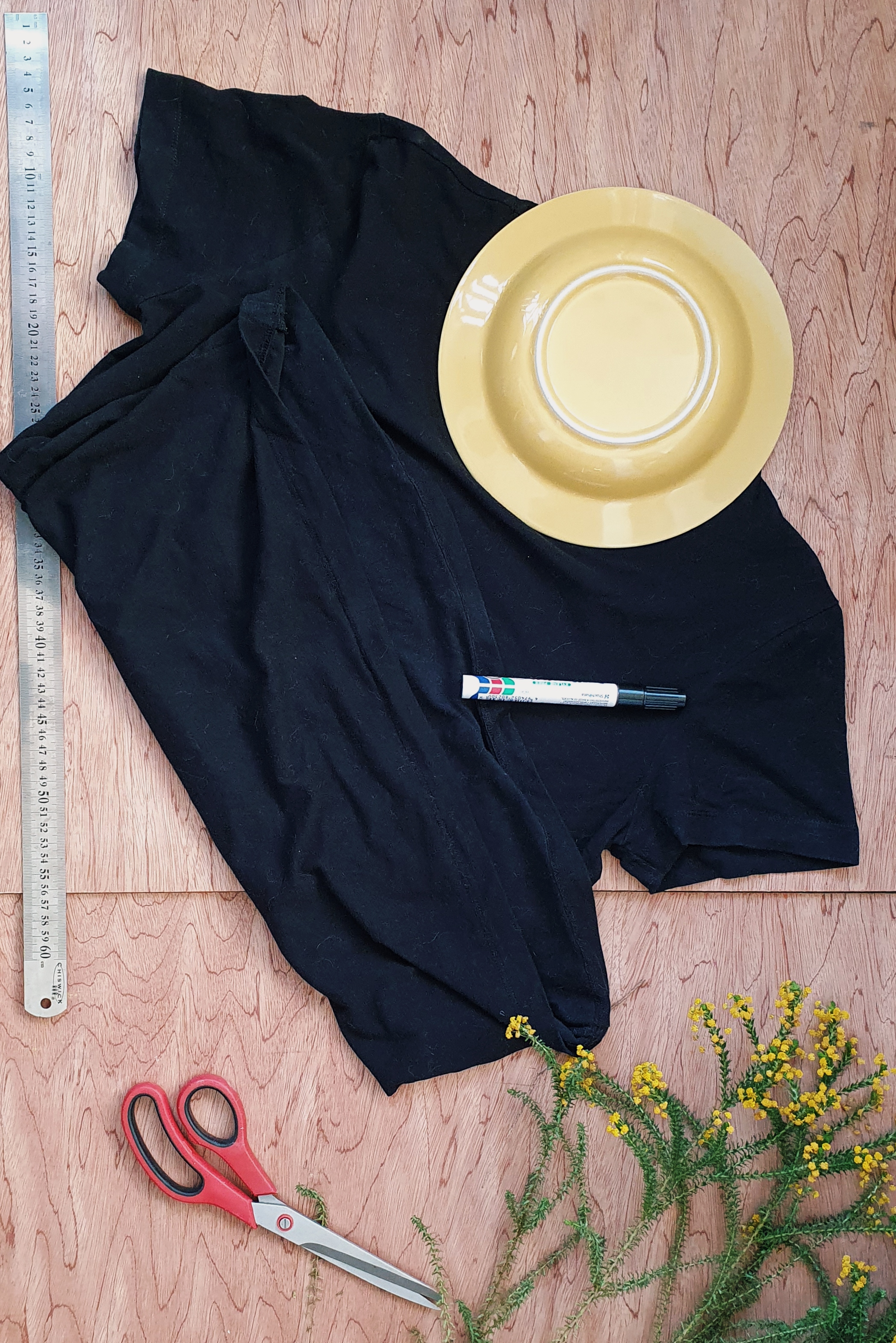 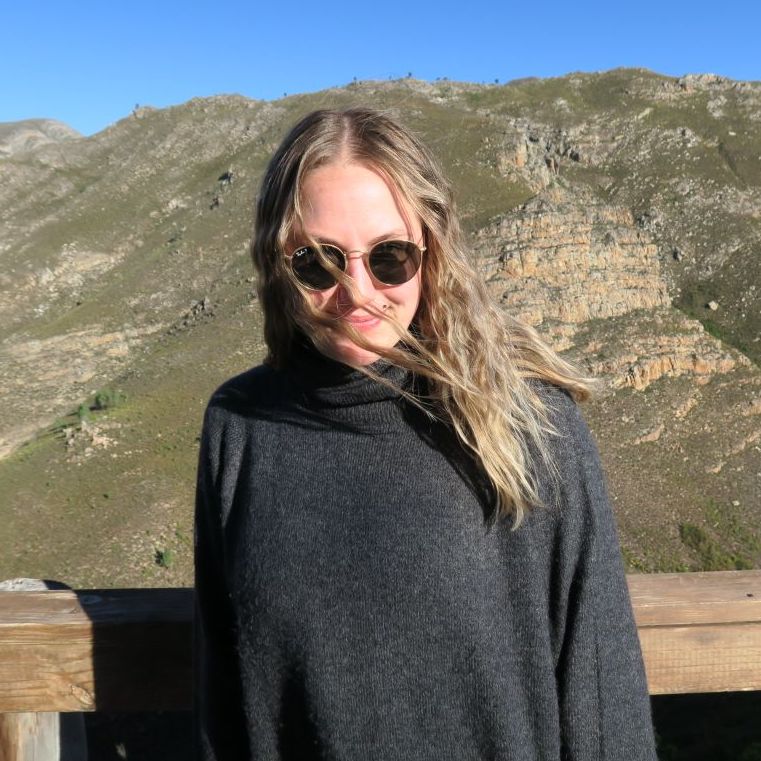 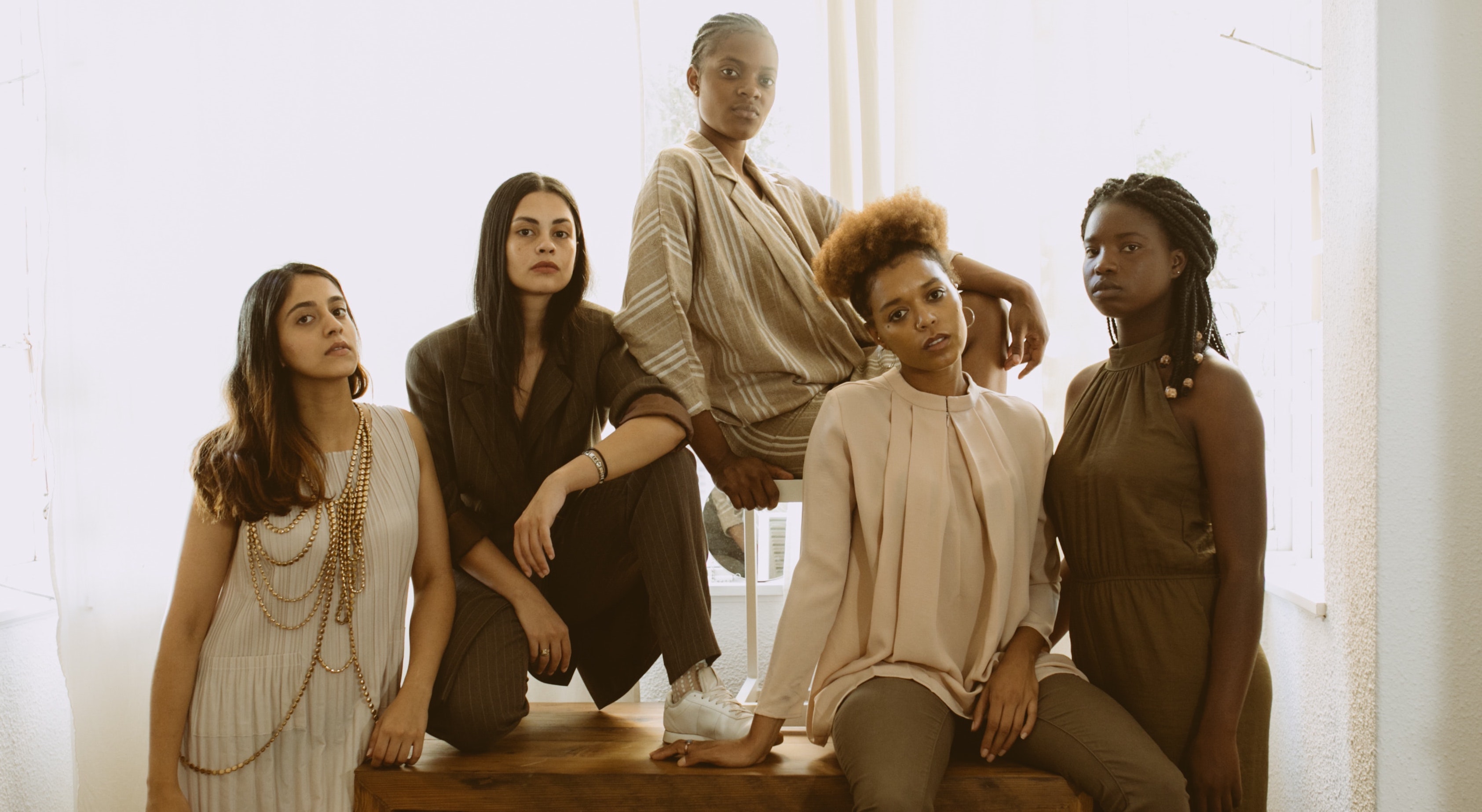 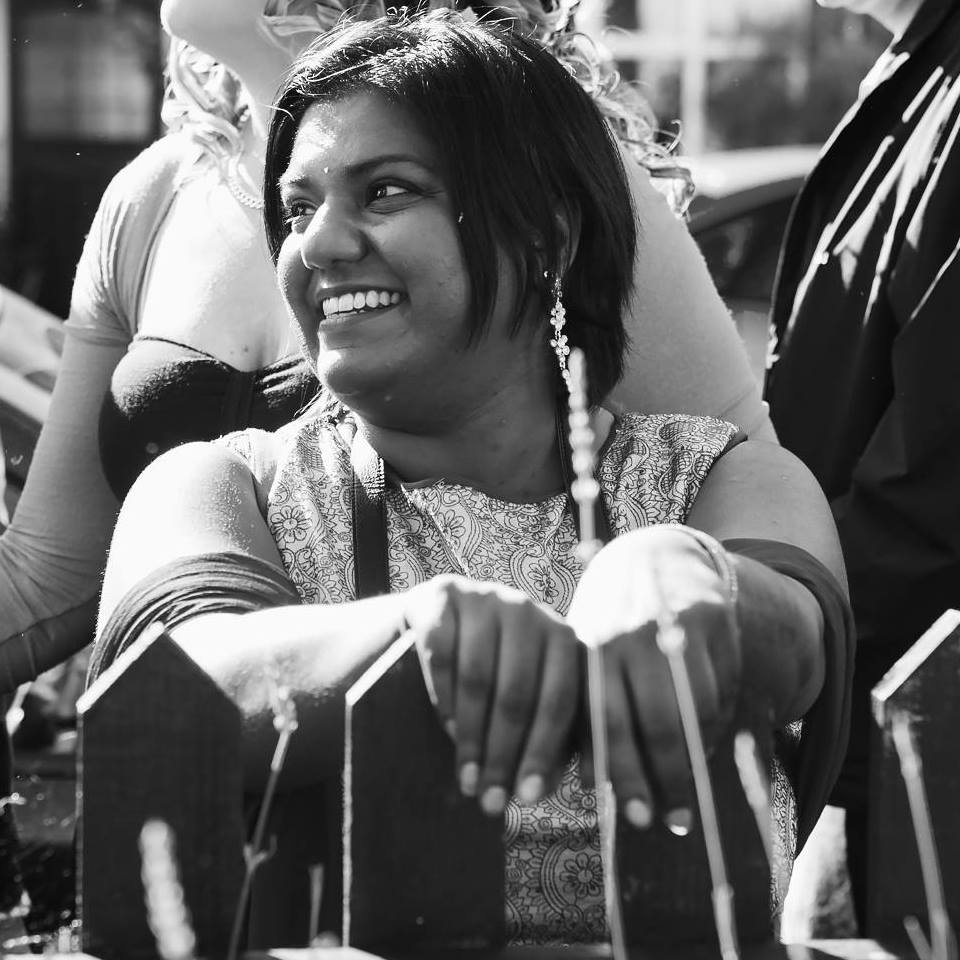