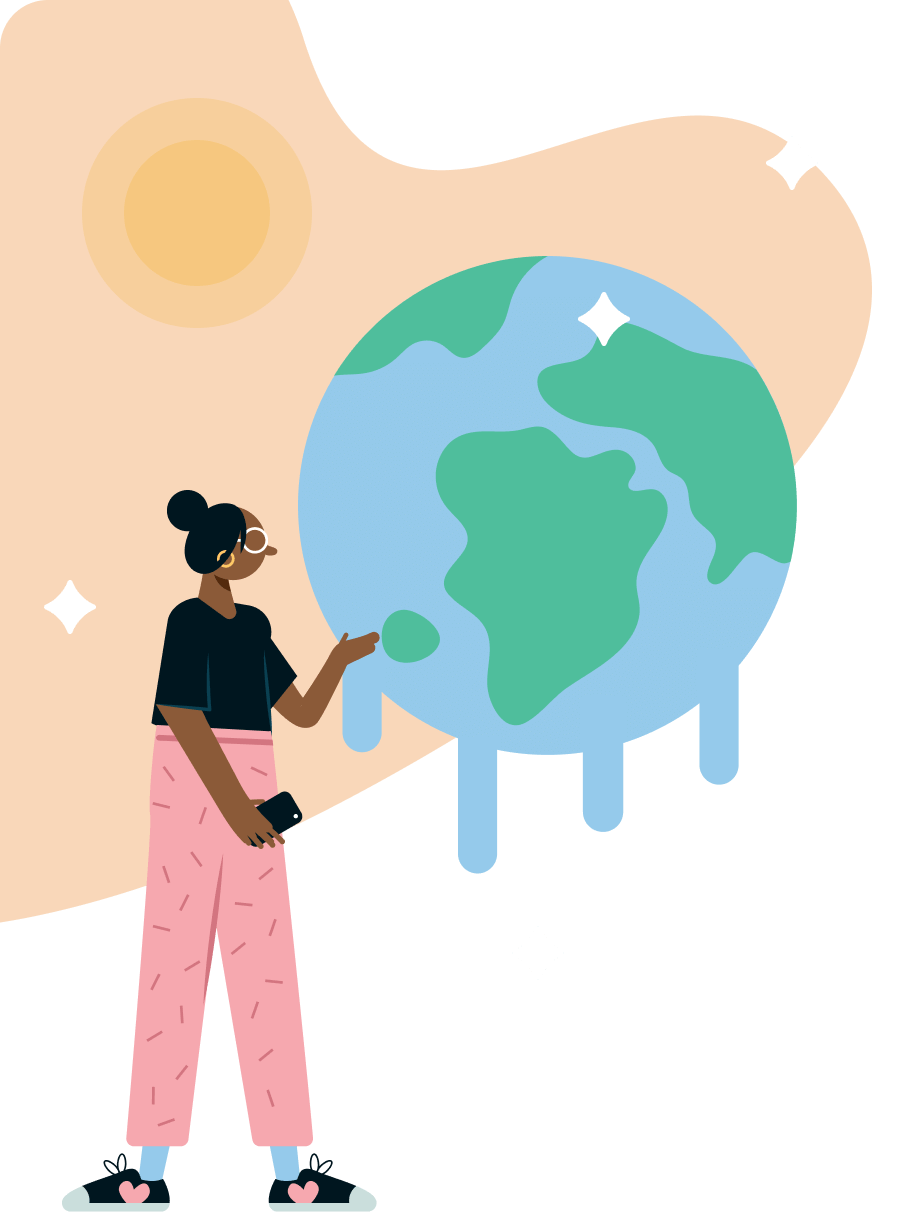 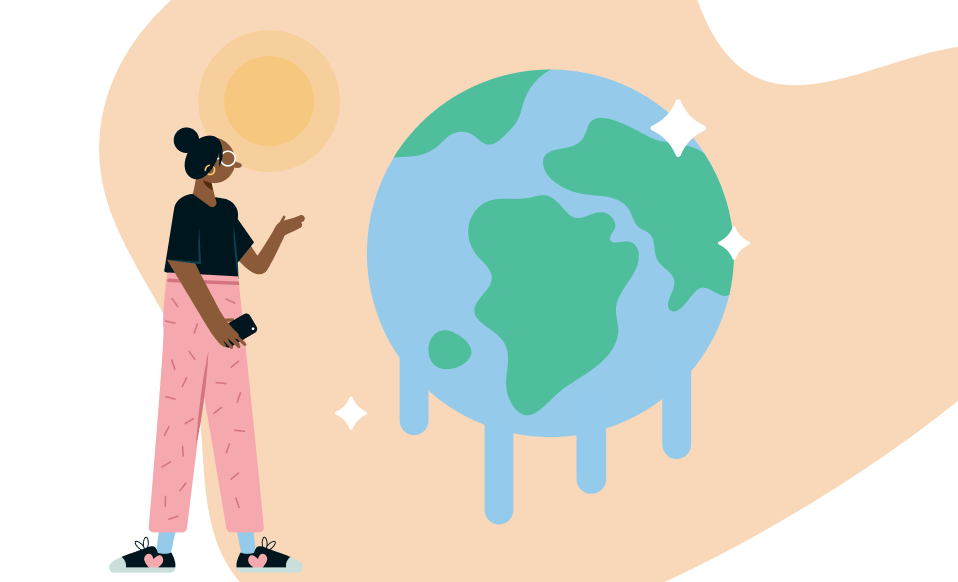 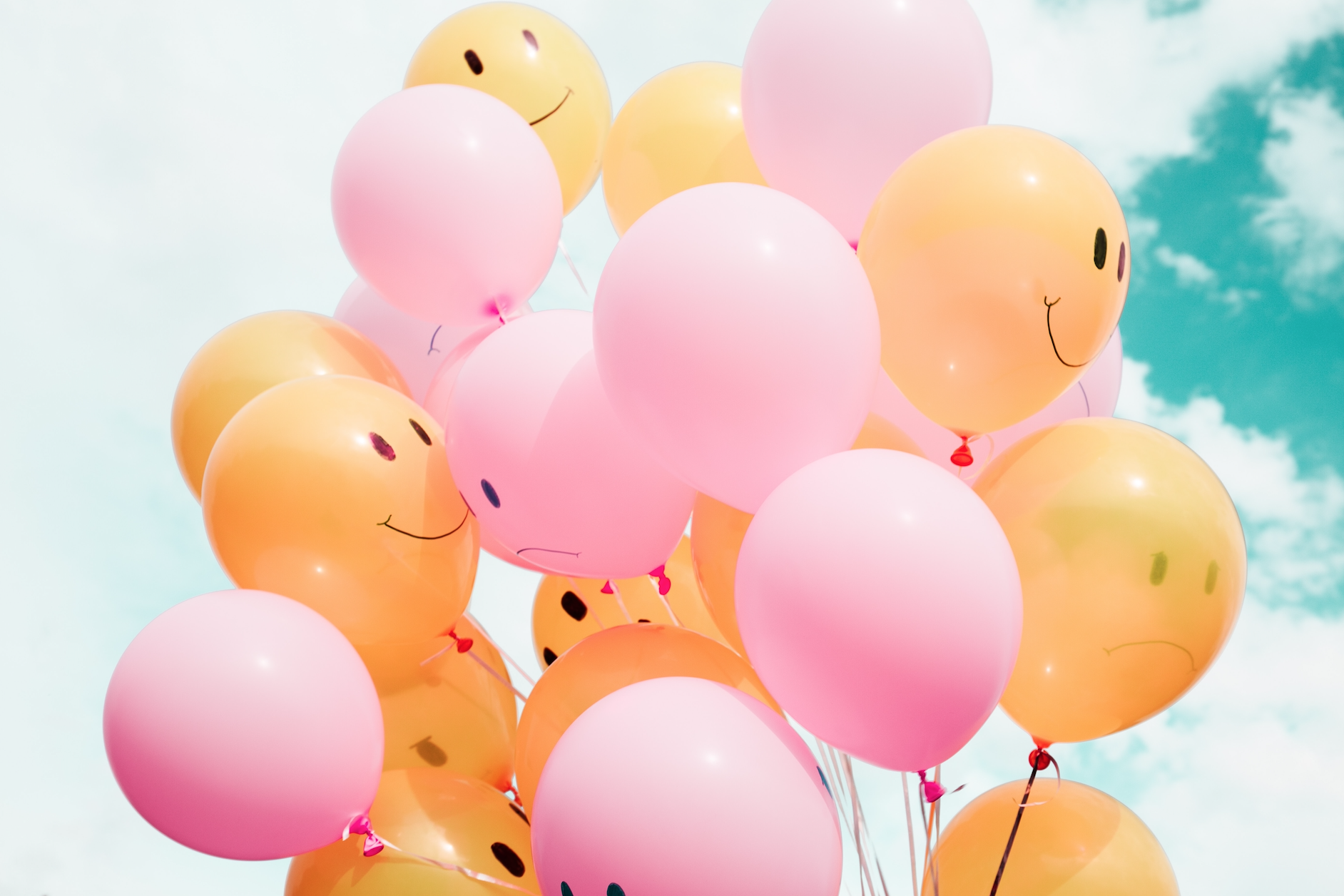 South Africa generates 42 million tonnes of waste a year. To put it into perspective, that’s heavier than two-thirds of the Great Wall of China.

As global temperatures rise, humankind is waking up to the adverse impact it has on the planet. And while many ordinary citizens may try to manage their own waste through recycling, it is not as simple, or effective, as you might think.

In South Africa, because recycling is a function of poverty, waste languishing in a landfill or simply dumped in the veld may very well end up being recycled, thanks to some 50 000 industrious waste pickers that eke out a living by collecting trash to sell-on to recycling companies.

Various companies across SA specialise in recycling certain materials – from glass and metal to paper and plastics – and will pay waste pickers and anyone else who delivers the right goods to them.  There are an estimated 300 recycling centres receiving various types of waste across the country, most of which are in urban centres and half of which are concentrated in Gauteng, SA’s economic capital.

But just because certain waste can be recycled doesn’t mean that it is.

This is especially true when it comes to plastics, which comprise the bulk of recyclable waste.

According to Lisa Parkes of the South African Plastics Recycling Organisation (Sapro) there are a number of reasons why certain waste is not recycled.

The recycling business is all about economics and certain waste is not recycled either because the infrastructure to do so is too expensive or there is not enough material out there to warrant it.

Waste products that contain mixed plastics or material (think wax-lined coffee cups, foil-lined dog food pouches and even the plastic trays in which fruit is packaged) are also not ideal for SA recyclers as most operations are set-up to process one specific kind of waste.

Some retailers mark their packaging as not suitable for recycling. For plastics, in particular, Parkes says it’s anything with a number 7 resin identification code – a triangular symbol of chasing arrows intended to assist recyclers identify what type of plastic the product is.

So where does this especially undesirable waste go?

For years China acted as the world’s garbage dump, receiving shipments of recyclable waste, especially hard-to-recycle plastics, from countries around the world.

But a government ban on this came into effect in January 2018, leaving many nations in a quandary about what to do with this waste.

SA too, exported recycling waste to China, but was not overly dependent on it. According to Green Cape, a local non-profit organisation, in 2015, only 9.8% of SA’s recyclable waste was being shipped out.

In SA, it’s straight to the landfill for waste than can’t be profitably recycled. But in some other countries, a number of companies are using incinerator technologies to turn plastic into oil or energy. However, environmental groups have raised concerns. Plastic is, after all, made out of oil and, like any fossil fuel, creates carbon dioxide when burned.

Although recycling has a long way to go, SA is still doing better than many other countries thanks to economic motivation. Plastic in SA is recycled at a rate of 46%, which is significantly better than an average rate of 31% in Europe.  With glass, the rate is around 42% in SA, while the paper recycling rate is 70% while the rate for steel beverage cans is 72%.

Make sure you do your part. While the four Rs (reduce, re-use, repair, recycle) are a well-worn cliché at this point, we need to pay attention to the first one: reduce. It’s better for the planet to simply create less waste. But until zero-waste living is easily accessible to everyone, we should still continue to recycle what we can. 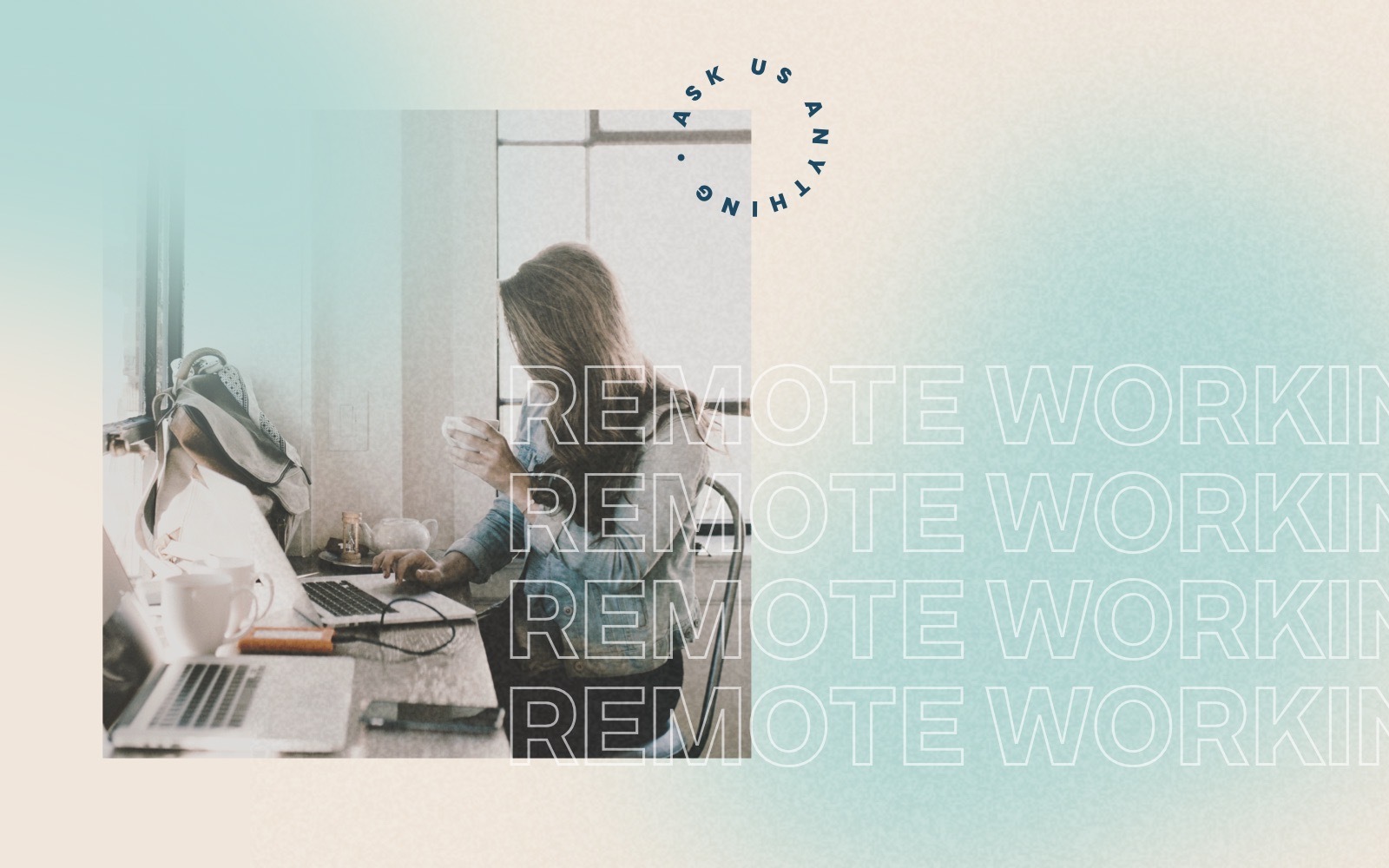 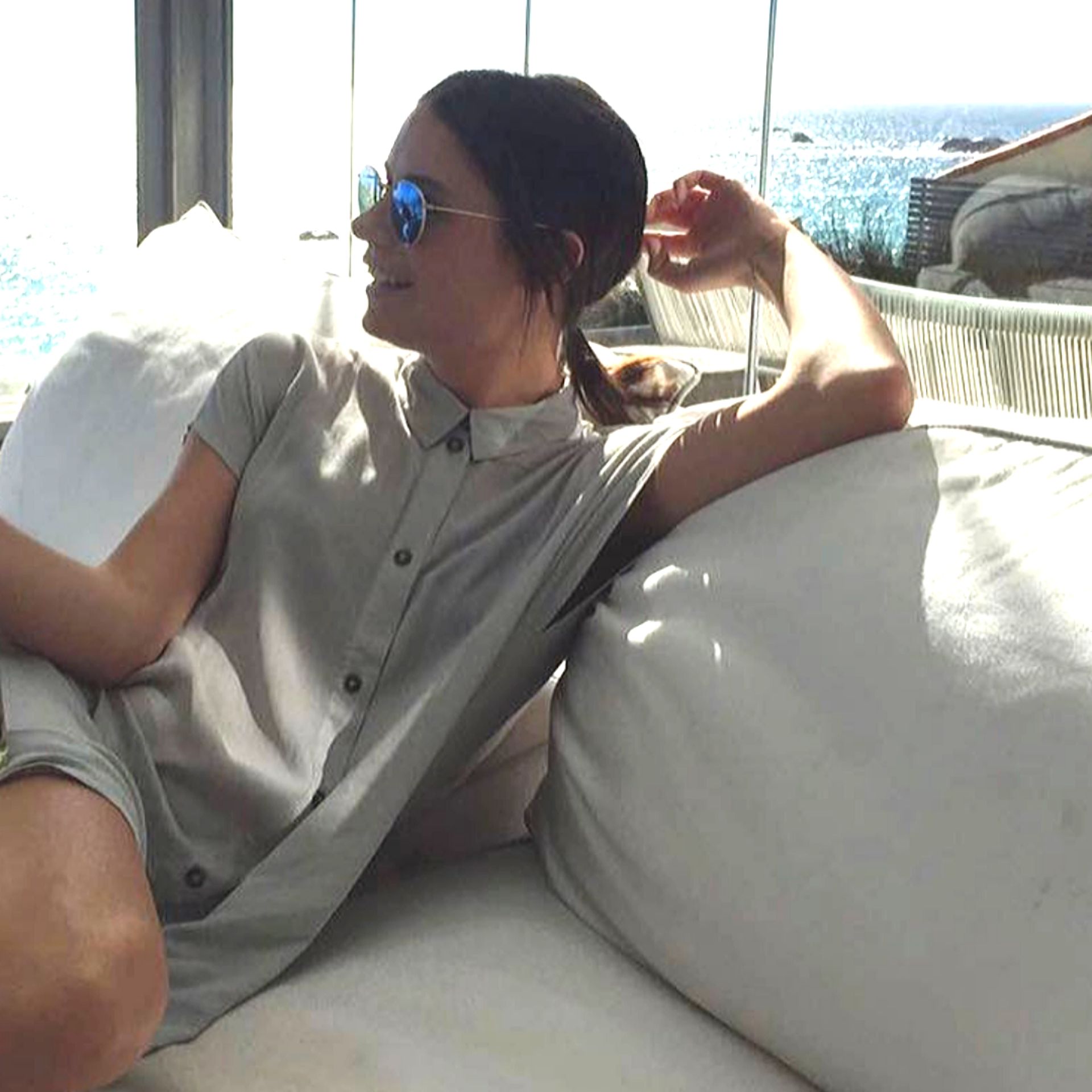 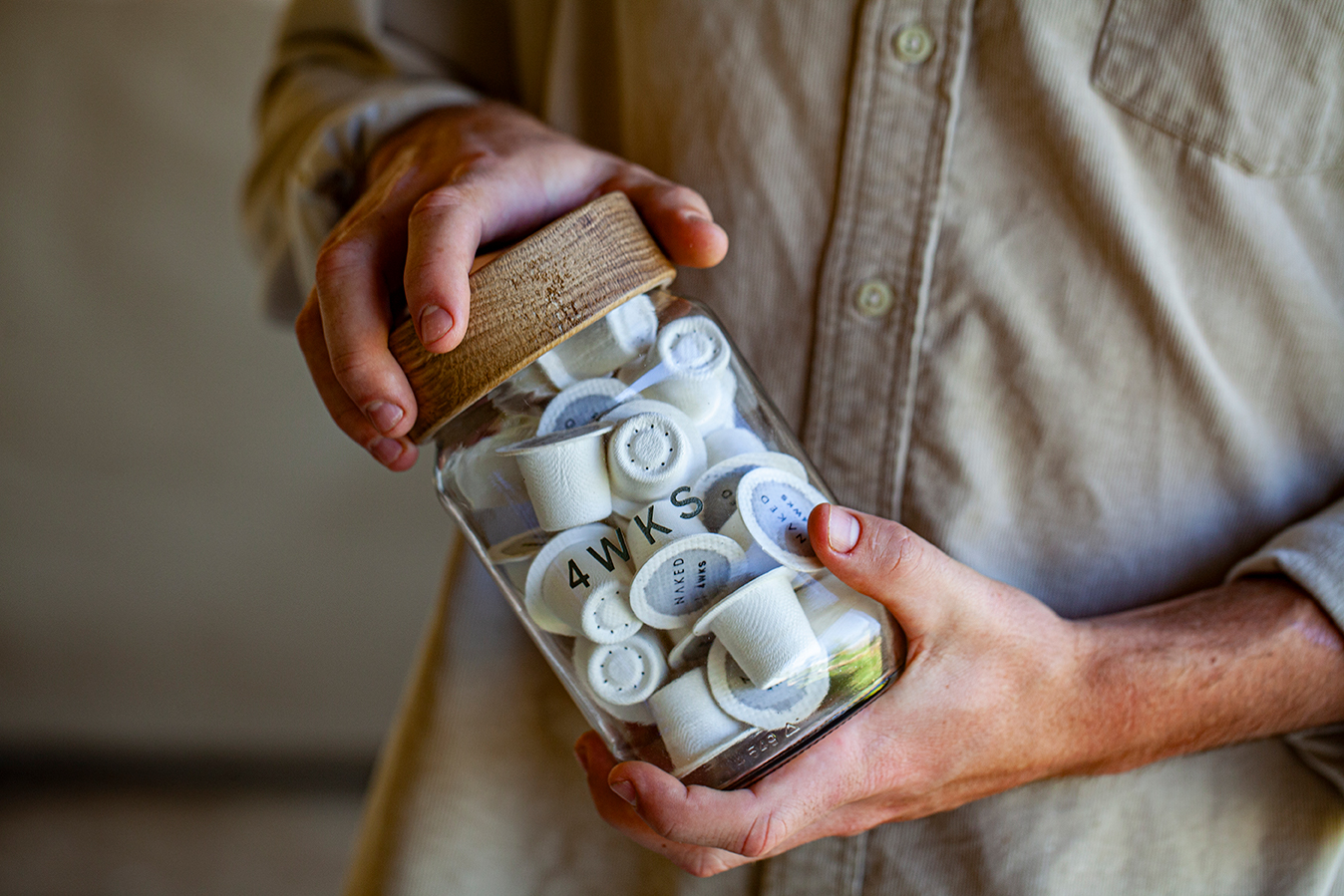 Meet the team from 4WKS coffee 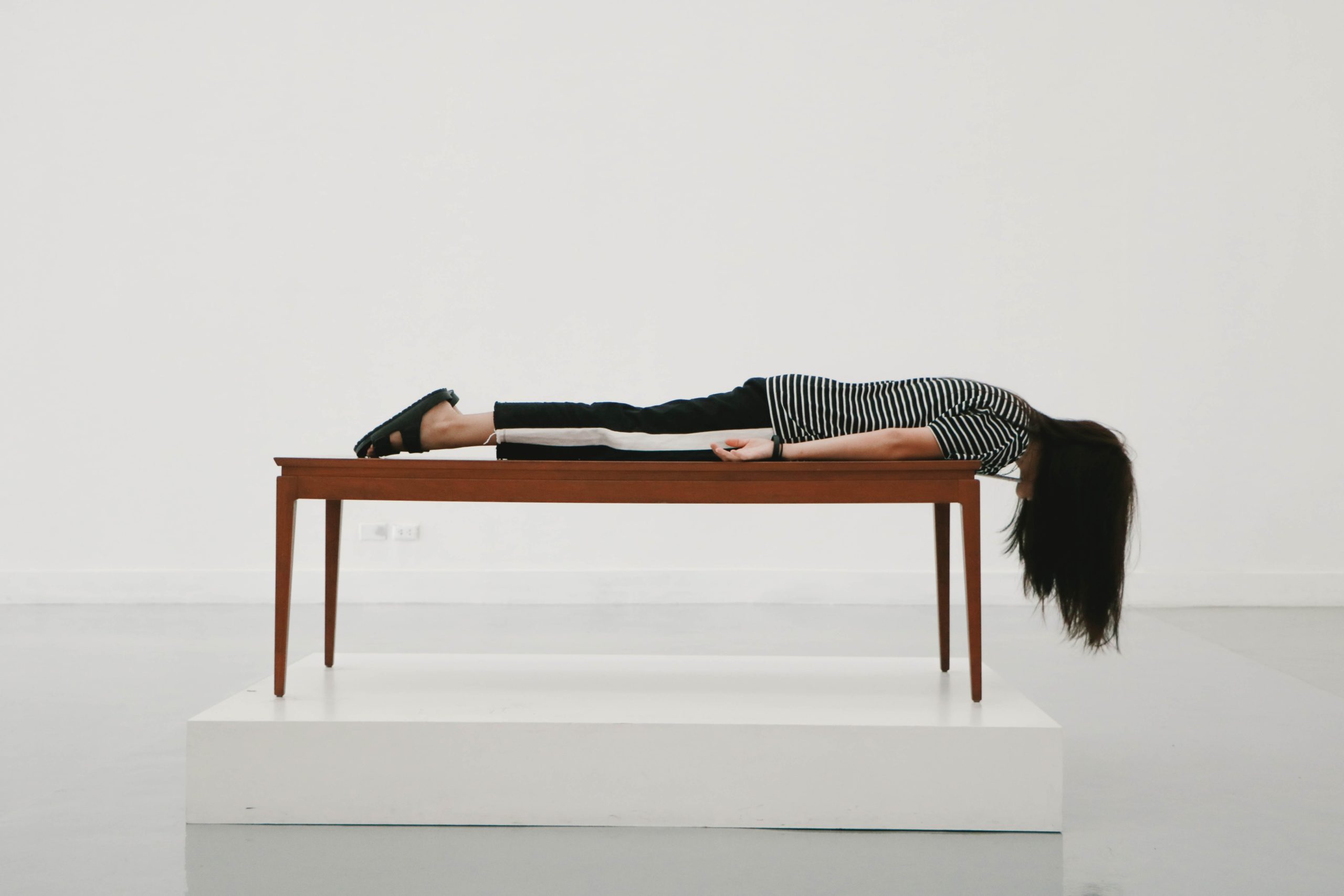 How to work from home without losing your mind